The Malalo Sport Foundation (MSF) is a registered organization limited by guarantee with the Patents and registration agency in Zambia.

Malalo means “Bridges” in the local language, a word that defines our scope very well.

Our main objective is to use sport, education, and innovation as tools towards the creation of employment opportunities as wells as a means (bridge), to give young people the opportunity to be involved in a group and keep them away from vices such as drug and alcohol abuse while offering them a chance to shape their future.

MSF incorporates life skills messages into its programs to make the sporting arena a vehicle for learning and individual development– especially in relation to poverty and health challenges in line with Sustainable Development Goals 1 to 5: No Poverty, Zero Hunger, Good Health and Well-Being, Quality Education, and Gender Equality respectively.

We believe that sport is a powerful vehicle for change.

Providing hope to youth within the society

The Geographical and Social situation

The nation of Zambia lies below the Democratic Republic of the Congo in southern Africa and is a region speculated by many to be on the brink of undergoing the worst famine in human history. The country has been familiar with this prospect for a long time.

From 2001 to 2002, southern Africa experienced two consecutive years with no rainfall, which negatively impacted an estimated 2.3 million households that were dependent on agricultural production. This created a food deficit for farmers and restricted access to food.

Since then, according to the International Food Policy Research Institute’s 2016 Global Hunger Index, hunger in Zambia has only gotten worse. The data from the report suggests that Zambia is currently the third hungriest nation in the world, with 47.8 percent of the population undernourished, a 40 percent or higher rate of stunting in children five or younger, and a mortality rate of 6.4 percent in children five or younger. 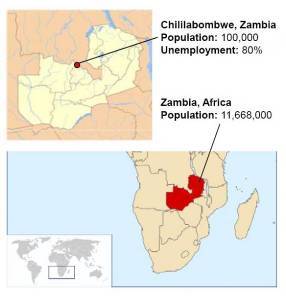 A root cause of severe hunger in Zambia is the occurrence of a 2015 El Nino weather event that is speculated to have been the strongest since 1982. El Nino weather events occur when the waters of the tropical Pacific (in this case) or other bodies of water begin to warm, which typically results in droughts and floods that directly impact the closest landmass and affect weather systems across the world. This particular event caused a severe drought in the country that remains ongoing today, the impacts of which unfortunately extend far beyond Zambian borders.

Top 10 Facts about Poverty in Zambia

HIV/AIDs (UNAIDS-Report) In Zambia in 2018: 1 200 000 people were living with HIV. HIV incidence per 1000 uninfected—the number of new HIV infections among the uninfected population over one year—among all people of all ages was 2.97. HIV prevalence—the percentage of people living with HIV—among adults (15–49 years) was 11.3%. Poverty- 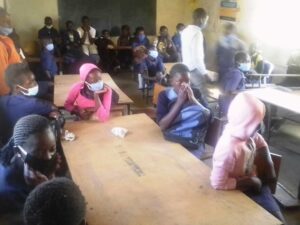 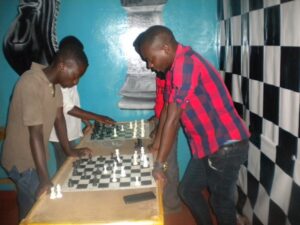 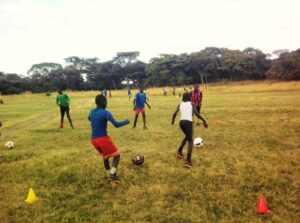